What is bipolar disorder?

Bipolar disorder consists of two separate diagnoses. When someone experiences mania (with severe symptoms of mood elevation, usually accompanied by psychotic symptoms), it is known as bipolar I disorder. When someone experiences hypomania, but not mania, it is known as bipolar II disorder. In both types, episodes of depression are common and, in fact, often dominate the clinical picture.

The severity and length of the periods of high and low moods can vary enormously in both bipolar I and II, but many find the condition to be profoundly disruptive to their work, relationships, and family lives.

Many people with bipolar disorder experience suicidal thoughts and behaviours, and the number of deaths from suicide is many times higher than would be expected in people without the disorder.

Importantly, people with bipolar disorder are often able to function very ably when they are well; many well-known artists, scientists, and politicians have achieved high levels of success in the face of their bipolar illness.

Bipolar disorder is constituted by recurrent periods of depression and elevated mood, although other mood states can also be experienced:

A range of psychosocial and biological treatments can be helpful in treating bipolar disorder. Lifestyle interventions such as aerobic exercise, diet and nutrition together with adaptive stress management and the promotion of healthy sleep and biorhythms can reduce symptoms and promote wellbeing. Psychotherapies, including cognitive behavioural therapy and interpersonal and social rhythm therapy, among others, can be effective.

Pharmacological treatments include mood stabilising medications (lithium and some anticonvulsants) and so-called atypical antipsychotic medications. The effectiveness of antidepressant medications for bipolar depression is less clear, but they can sometimes be used. Electroconvulsive therapy (ECT) is an effective treatment, and one that can be life-saving when symptoms are severe.

Treatment usually needs to be maintained beyond acute episodes in order to maintain mood stability and prevent relapse. Many people with bipolar disorder will experience symptoms between episodes, so ongoing follow-up and support from psychiatrists, general practitioners and psychologists are often necessary. 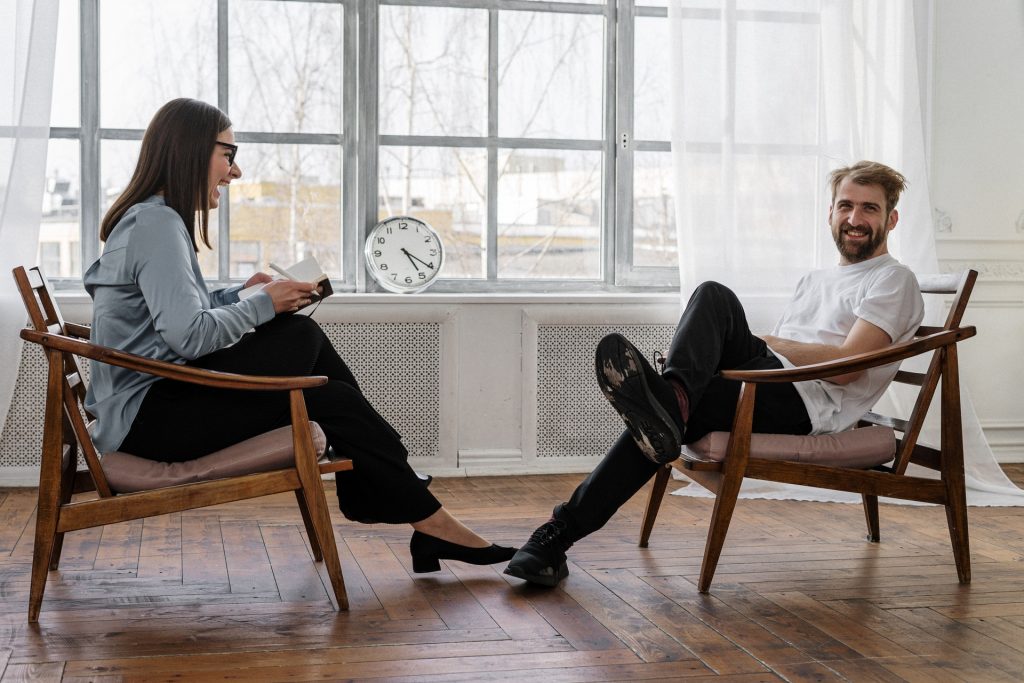 Depression describes the experience of pervasive low mood accompanied by other symptoms, and is more than simply feeling sad or demoralised.
Almost everyone feels these emotions from time to time, however, people with depression experience low mood accompanied by struggles to find enjoyment, lack of energy, difficulties in concentrating and making decisions, self-critical thoughts, feelings of worthlessness, and, sometimes, thoughts of wanting to end their lives.

Depression is often accompanied by physical symptoms too. Most commonly people experience poor sleep, reduced appetite, and a sense of slowing. But the opposite pattern of symptoms can also be present with increased sleep and appetite and motor agitation. Symptoms such as gastrointestinal discomfort, bodily aches and pains, and reduced sex drive are also common.

About 6% of Australians and New Zealanders are unwell with a depressive disorder at any one time, and these episodes are often recurrent (the depression gets better but then comes back). Depression often starts in adolescence or early adulthood so causes more disability over the lifespan than almost any other illness.

Many people affected by depression don’t seek treatment, perhaps because they don’t realise they have a treatable illness, or, more commonly, they find it difficult to access appropriate care.

Persistent depressive disorder (also known as dysthymia) describes depression that’s enduring and doesn’t remit for periods of time (as is usually the case with MDD).

There are a number of treatments that can be effective for depression, including lifestyle interventions, psychotherapy, and medications.

Antidepressants can alleviate depressive symptoms by working on the brain’s monoaminergic systems, usually by controlling the actions of serotonin. While they’re effective for many, the precise mechanisms by which modulating the monoamine systems leads to improvement remains unclear. When these medications aren’t effective, other medications, such as antipsychotic and mood-stabilising medications, can be introduced.
Neurostimulation treatments can also be utilised. Transcranial magnetic stimulation (TMS) involves administering a safe magnetic pulse to the outside of the head to stimulate underlying brain tissue.

Electroconvulsive therapy (ECT) is used for severe depression and uses an electrical charge to induce a seizure while the patient is under general anaesthetic. It has more side effects than TMS, but can be particularly effective when the depression is severe and life threatening.

There are many options for treating depression, and most patients find that their condition improves over time – perhaps helped by treatment, but also as part of the natural tendency of depression to get better. Unfortunately it often returns so persisting with lifestyle interventions, psychotherapy, and medication even when well are often recommended.

ASBDD is not a health or crisis service and cannot respond to urgent or personal requests for help or advice. If you need emergency help or fear someone is in immediate danger, call 000 for an ambulance (111 in New Zealand).

For help with a mental health issue, your first port of call should be your GP, who can refer you to a specialist. Or if urgent you can report to the emergency department of your nearest hospital.

If you need to talk to a counsellor, several charitable organisations can be reached 24 hours a day.