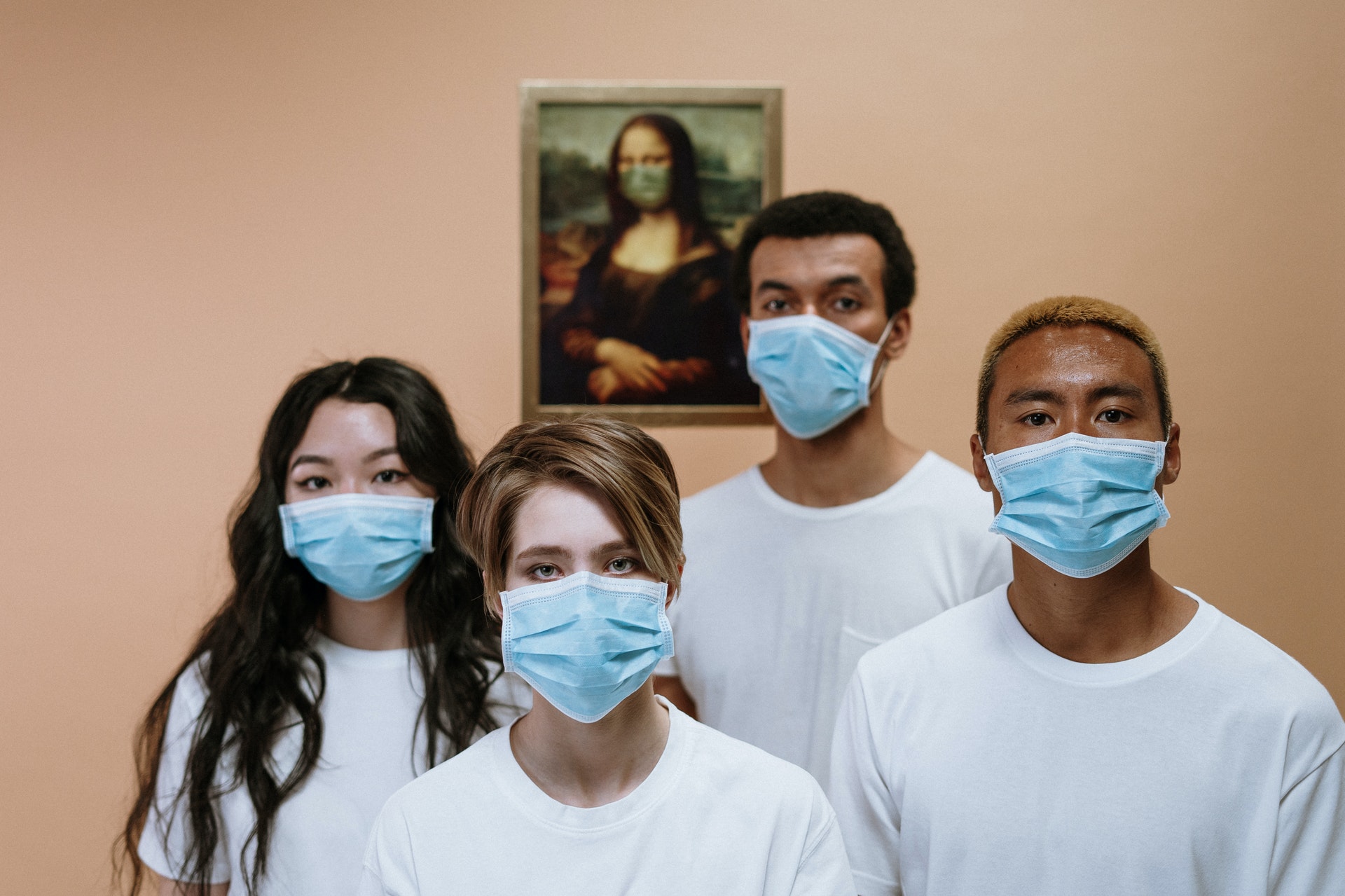 The impact of COVID-19 on people with depressive disorders.

Two years into the pandemic, a sizeable body of research is emerging to suggest that it’s taken a heavy toll on those already diagnosed with a depressive disorder

Depression is a complex mental illness with a myriad of causes, not all of them fully understood. But among some of the most common triggers are experiences that have become widespread during the pandemic.

Reduced social interaction, loss of employment, disruption to routines, enforced working from home, strains in relationships, loneliness and concern about the future have had a significant impact on mental health. The Australia Bureau of Statistics found in July 2021 that one in five Australians were suffering high or very high levels of psychological stress because of COVID-19, with women, young people and those with a disability the hardest hit. Overall, 21.8 per cent more mental health-related services were processed nationally than during the same period in 2019. Studies in New Zealand reported similar findings.

A raft of academic studies around the world sought to explore the extent of the crisis:

In Australia, the first two years of the COVID pandemic led to a significant spike in the number of people seeking help with their mental health, with the charities Beyond Blue, Lifeline and Kids Helpline all reporting more demand for their services in 2020 and 2021 than in 2019. A raft of studies found heightened levels of psychological distress in the general population, though no rise in the number of suicides.

The increased prevalence of depressive disorders has been well documented, but there has been less research into the impact on those diagnosed prior to the outbreak. If the societal effects of COVID cause more people to become depressed, does it also exacerbate pre-existing symptoms?

A major 2020 review of the psychological consequences of travel restrictions, prolonged curfews and mandated isolation in several pandemics found that depression, paranoia, psychotic disorders and PTSD were all more likely to occur to those who had previously experienced mental disorders.

Researchers at the University of Otago in New Zealand found that a third of those with a pre-diagnosed mental disorder had experienced more severe symptoms during the COVID lockdowns, while they were twice as likely to report moderate to high psychological distress. The 2021 study also found they were three to four times more likely to have suicidal thoughts.

A less predictable finding was that individuals with mood disorders such as depression and bipolar disorder are more than twice as likely to become seriously ill or even die when infected by the virus. A paper published in JAMA Psychiatry in August 2021 processed data from 91 million people and discovered no difference in infection rates, but a massive variance in the effects on the body.

“Mental illness is a pre-existing condition putting people at very high risk of this terrible virus,” one of the report’s authors, Professor Roger McIntyre told The Health Report.

One possible explanation is that depression can take its toll on the immune, metabolic and sympathetic nerve systems. Those affected are also more likely to suffer from heart disease, respiratory illnesses and diabetes.

It’s worth noting that the analysis was done long before Omicron became the dominant variant, with milder symptoms than Delta.

People with bipolar disorder may be coping better with the pandemic than those with other depressive disorders, according to analysis of 14 research papers by an international group of academics. In some of the studies, those with bipolar disorder actually had lower rates of relapse, less severe psychiatric symptoms and higher feelings of wellbeing than before the pandemic. They also reported lower levels of distress compared to those with depression.

One major US study found that a recent bipolar diagnosis made it more likely that person would become infected with COVID, while another reported that bipolar individuals feared the virus to a greater extent so wore masks and worked from home more than the general population. Several of the researchers have called for more studies on the subject to better understand the full picture.

The best advice for anyone who thinks they may have a depressive disorder – whether linked to the pandemic or not – is to talk to their doctor or report to the emergency department of the nearest hospital. But, despite a range of highly effective treatment options being available, many never seek help, sometimes because they dismiss their feelings as too trivial or because taking positive steps seems too overwhelming.

Several organisations have published self-help advice on how to deal with symptoms and reduce anxiety levels:

Hope for the future

Though the last 24 months have often seemed bleak, there is mounting evidence that the worst may be over. Australian National University’s COVID-19 Impact Monitoring Survey has measured levels of psychological distress throughout the pandemic. Although periods of lockdown and increased infection caused sizeable rises (particularly for women), levels had returned to pre-pandemic levels by August 2021.

Will the trauma and stress we’ve experienced make us collectively more resilient, and better at coping with adversity? There’s evidence from several studies to suggest that might be the case. A study by the University of Buffalo concluded that negative life experiences can make people better able to manage subsequent difficulties.

The pandemic has certainly led to a renewed focus on wellbeing, work-life balance and looking after those in need.

It’s still too soon to speculate on the long-term consequences such as how many of those newly diagnosed with depressive disorders will recover and whether those who experienced more severe symptoms will see them ease.

The ASBDD is the pre-eminent Australasian forum for research into these debilitating disorders to improve outcomes and quality of life for those living with them and their caregivers. The vital work the society facilitates has never been more urgent or important. 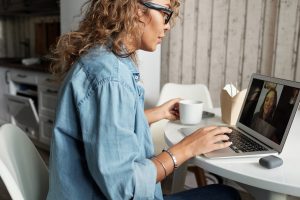 The effects of telehealth on treatment of depressive disorders

Studies show efficacy of telehealth for treating depression. Prolonged lockdowns led to a surge in mental health phone consultations and therapy sessions via Zoom. But can mood disorders really be suc